Daba means ‘Now’ in Moroccan. Giving this title to her third album is, for Oum, all about linking yesterday’s experience to the one determined by the present moment. In this ‘now’, the singer, having achieved a certain artistic maturity, is able to mix traditional Arab and Sahraoui elements with discreet borrowings from more contemporary aesthetics – soul, jazz and electronic trance.

Originally from Casablanca, Oum El Ghaït Ben Essahraoui seemed destined to become an architect but then decided to embrace a career in music. She quickly drew the attention of the media, who identified her with the Nayda, a movement of young Moroccans attracted by more urban sounds. She began to write in darija, the everyday dialect of Moroccan Arabic.

After Soul of Morocco in 2013 and Zarabi in 2015, with Daba, her third album, Oum reaches a new milestone. Entrusting the artistic direction to the Palestinian poetess, singer and oud player Kamilya Jubran, she went to Berlin with her musicians to make a record that was both atmospheric and danceable. For Oum, this dual aim reflects a sort of state of emergency, one that she describes as dynamic : to be together and share good times is all the more urgent now that the means of communication and transport tend to radically reshape one’s experience of the world and of the other.

The orchestration on Daba remains generally acoustic, but, for the first time, certain electronic sounds adorn the songs, as if to echo the more contemporary dilemmas reflected in her lyrics; the threat to Nature, the fate of migrants, the status of women, but also an exhortation to live fully in the present. With such themes, Oum positions herself as a Moroccan, an African and a woman of the world who is convinced that cultural barriers are less weighty than that which brings us together. 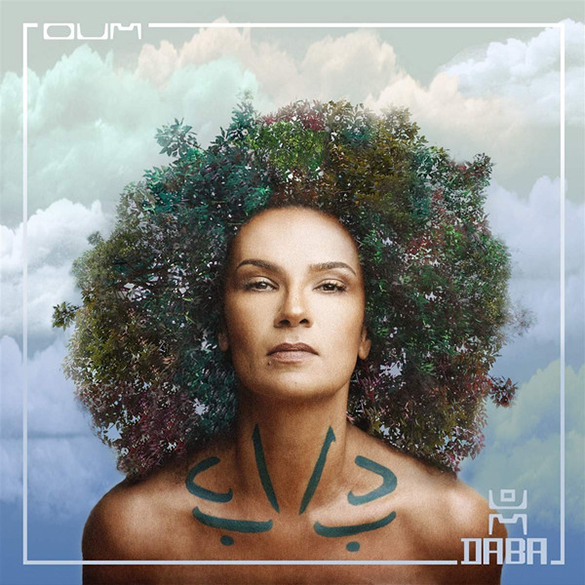 A Moroccan of Saharan origin, Oum immediately impresses with her remarkable combination of power and sensitivity. With her sensual voice she explores the diversity of Moroccan music that she blends with soul and Gnawa and Hassani rhythms. Inspired by the music of her native country but also by the music of the whole African continent and by Jazz, she reveals a moving, sincere and engaged personality which develops a subtle musical world in which her Saharan origins echo.

For her new album, “Zarabi”, Oum assumed the role of artistic director for the first time, working together with Mathis Haug and bringing back two artists from her last album: Damian Nueva and Yacir Rami. The album was recorded in two unusual settings: in rural Normandy and the desert outside the village of M’Hamid El Ghizlane. “Zarabi”, which means rugs in the Moroccan dialect Darija, is a tribute to the female weavers of that same village. The artists create their rugs from old clothes supplied by their clients, and they are therefore assembling not just a rug but also a memory in their delicate creations. Oum felt her own creative process echoed that of the memory weaving artists. 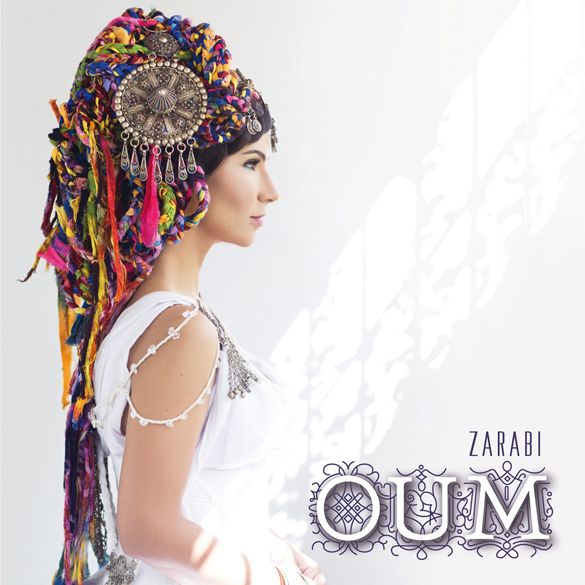 Soul Of Morocco, the first international album from the Moroccan singer Oum, announces her ambition right from the start: to weave links between places and times. It is Morocco that we hear first of all in the gnawa and hassani rhythms, with which her Saharawi origins find an echo.

Oum‘s heritage is carried above all by the language in which she sings, Darija, a Moroccan Arabic dialect. Her soulful voice then takes us back to the America of the 1960s, since the album was produced by Sir Ali (ex Radio Nova & TSF Jazz presenter) as a true Soul album of that period : Oum sings accompanied by her musicians, and the whole thing was recorded in live conditions.

The result is a tour de force, since these nine tracks, for which Oum wrote the lyrics and music, manage to combine jazz, soul and traditional music to create a truly contemporary sound.

Nine songs that help us discover another facet of Morocco’s immense musical creativity. 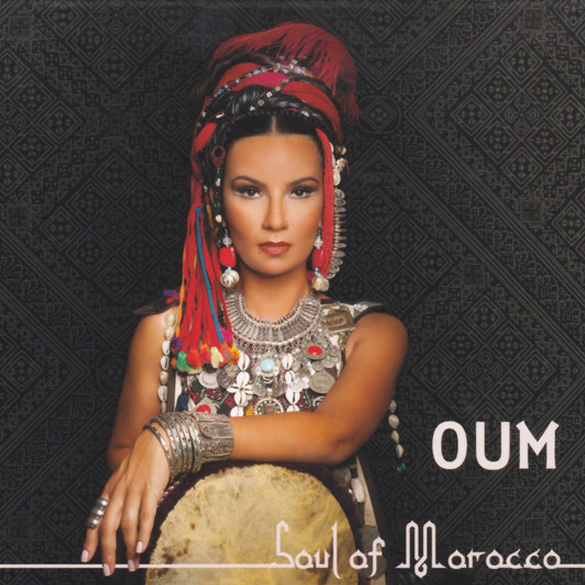